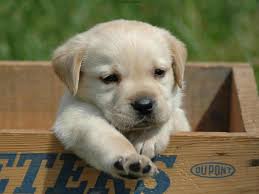 Almost half of all Americans have at least one dog in their household. As a responsible homeowner, you’re expected to have adequate homeowners insurance, especially if the dog breed you have is a dangerous, or poses a high risk possibility of biting a human. Your premium will depend on your location and insurance company. Again, depending on the breed, you may even find it impossible to get coverage at all. Before purchasing a dog, be sure that the type of breed won’t be one that will drastically raise the premium.

Almost 950,000 injuries from these bites require a hospital visit. Owning a dog is a big liability and when they bite, it’s your insurance company that pays. It is estimated that dogs cost insurance companies around $560 million dollars a year. The average payout for one dog bite claim is $34,000. So, while you are complaining about your premium, think about how annoyed insurance companies are. 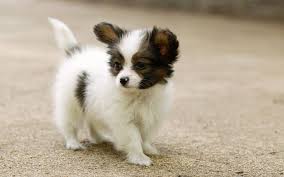 Most home insurers don’t have a list in front of them with dog breeds that they don’t like. Instead, they have a sort of ‘unofficial’ list known as the aggressive breed list, which includes those breeds known specifically for their bite history. It’s unfair to categorize one breed as good or bad, but its reality that dogs are judged by their breed.  Some people claim there are never bad dogs, just bad owners. Insurers look at the likelihood of risks and what it may cost them. This has been going on a long time, and you’re not likely to get out of higher premiums or a hard time looking for coverage if you have one of the following dog breeds:

1. Pit Bulls: Although Pit Bulls have enjoyed a resurgence as a family dog, a study examined fatal dog bites over 20 years and found that Pit Bulls were responsible for 36% of resulting deaths. Still, they remain the poster dog of the aggressive breed list. They still hold close to the number one spot as most lethal dog. 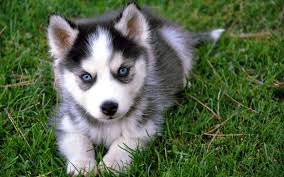 2. Doberman: This breed, described as aggressive and protective, was a leader of dog bites in the 1970s, but was also extremely popular during that time period, so it’s difficult to say if the large number of bites was attributed to frequency or number of Dobermans owned.

3. Rottweiler: This dog comes complete with an impressive stature, and that big head doesn’t just hold a lot of drool. Ranked as the second most lethal dog after Pit Bulls, a Rottweiler bite packs more than 315 lbs. of pressure. That should be enough to pressure you into having the right insurance and taking the proper training measures.

4. German Shepard: While results are mixed on the dangerousness of this breed, your insurance company sees them as a dangerous breed. They’re known for their intelligence, loyalty, and obedience, a reason they maintain the top spot for military and police use dogs. That in itself is proof that they can be trained, and be trained well.

5. Chow Chow: This breed, often described as stubborn, protective, and territorial, has consistently topped the list of dangerous dog bites. They’re prime examples of dogs that can have some major damage-causing teeth behind lots of fur.

6. Huskies: As a large dog, this breed’s natural aggression tendencies can become dangerous when not trained properly by the owner. 7. Great Danes: While not normally regarded by the general public as a dangerous dog, this breed has been responsible for several deaths. Continuously taking the number one ranking of tallest dog alive year after year, Great Danes are kind of like small, wild horses, so it’s no wonder they can do some damage if they act out.

9. Boxers: Although  generally considered less aggressive than most other breeds topping this list, boxers are protective by nature. That’s what generally leads to aggression in Boxers, and they’re renowned for their intelligence and loyalty.

10. Wolf Hybrids: When a dog and wolf mate, you get a wolf hybrid. They may look like a normal dog,  but Wolf Hybrids retain many “wild animal” characteristics. This is not a breed for a weak owner, and they need room to run and play. Things can turn bad quickly if you put a dog like this in a confined space or if you don’t teach it boundaries. Their “wild” streak is not only something that makes them unique and that you can appreciate, but it’s something that needs to be nurtured properly. 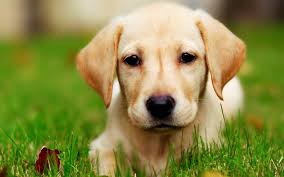 The thing you don’t want to do is lie to your insurer. If you lie about having a dog, or don’t disclose the breed, and your pet bites someone, you won’t be covered and your policy could be canceled. That also means any liability falls squarely on your shoulders, aka your wallet and assets, if your dog bit someone.

On one hand, you can consider it a reminder that you may actually need more liability insurance than someone without pets, regardless of breed. After all, guests have sued after simply tripping over a dog.

Get A Fast Cash Offer Here